The Symposium will be held at St Edmund Hall, Oxford

St Edmund Hall is a constituent college of the University of Oxford in England. It is notable as the oldest of Oxford's academic houses and as the oldest undergraduate institution in the English-speaking world. St Edmund Hall began life as one of Oxford's ancient Aularian houses, the medieval halls that laid the foundation of the University, preceding the creation of the first colleges.  As the only surviving medieval hall, its members are known as "Aularians".

Its location in the centre of the city, just off the High Street, offers excellent links for public transport from London and the city’s Park and Ride facility. 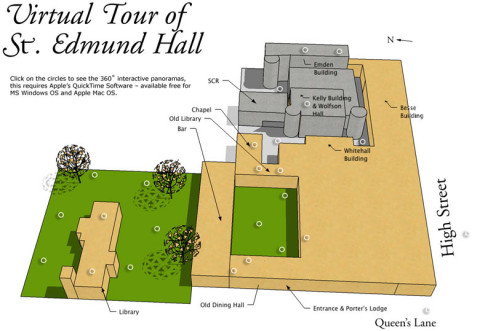 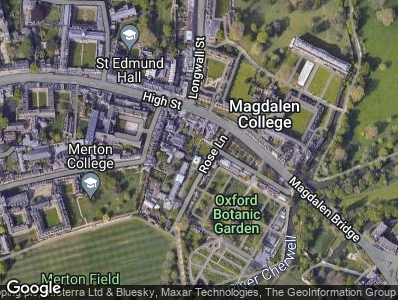 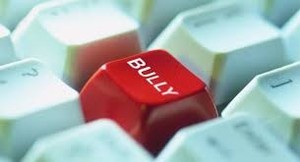 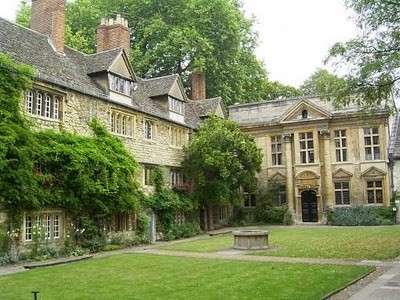